The chief financial officer of the ailing home goods retailer Bed, Bath & Beyond, Gustavo Arnal, died after falling to his death in New York City on Friday. He was 52.

The Jenga Building is a 60-floor skyscraper located at 56 Leonard Street and is so named because of its distinctive architectural style. Arnal is said to have fallen from the tower’s 18th floor.

A filing with the Securities and Exchange Commission reveals that on August 16, Arnal sold 42,513 shares of Bed Bath & Beyond stock.

After Arnal’s passing, Bed, Bath & Beyond released a statement in which it said it was “profoundly devastated by this tragic loss.”

By 2020, Arnal had joined Bed Bath & Beyond. He previously served as the chief financial officer for the large cosmetics company Avon in London and had a 20-year career working abroad as Procter & Gamble’s leader. 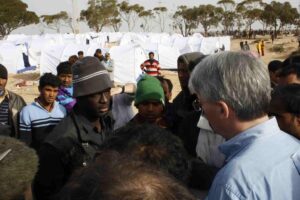 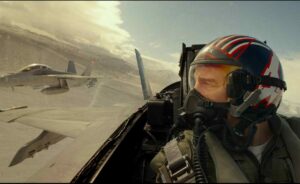 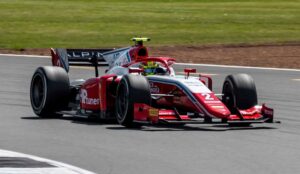 Daniel Ricciardo Will Be Replaced by Oscar Piastri at McLaren